Snijders Ingenieursgroep goes on an adventure in Spain! 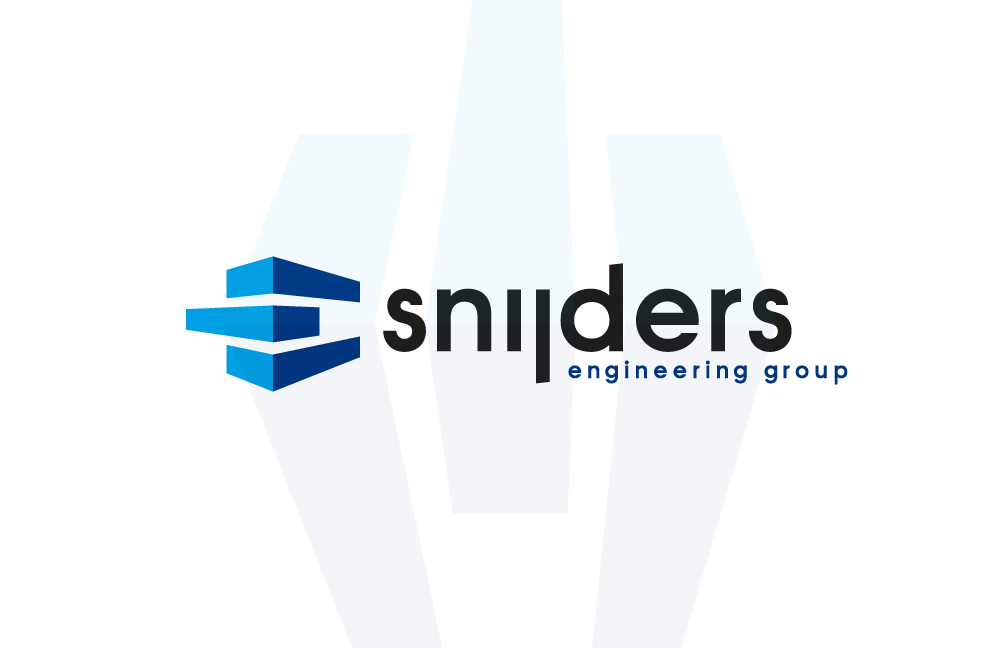 After a thorough market research and the necessary preparations we have decided to open a business establishment of Snijders Ingenieursgroep in Spain. The beautiful Valencia will be the location of this business establishment where 5 Revit modelers will start working from november. And from january we will add Tekla modelers and engineers as new members of the Spanish team.

We have chosen a state of the art building of Regus. It is best situated relative to 3 important business districts in Valencia, nearby the port and opposite the Estadio Mastalla of Valencia FC!

An extensive selection took place amongst a lot of enthusiastic candidates. Therefrom we have chosen 5 talented and motivated Revit modelers en engineers who will be working under the name Snijders Engineering Group. We are also expecting a lot of interest in the vacancy of Tekla modeler for which we will be starting the selection procedure in short term.

At the start in november a Revit specialist and projectleader from Snijders Ingenieursgroep in The Netherlands will be giving a training for our new Spanish colleagues. After the training the Spanish team will be committed to support their Dutch colleagues in current Dutch projects. Thereafter they will discover the Spanish market to start new projects.

Valencia belongs to the top four business cities in Spain and we are convinced that our Spanish colleagues of Snijders Engineering Group will make a resounding success of our core business: engineering and modeling precast concrete constructions! 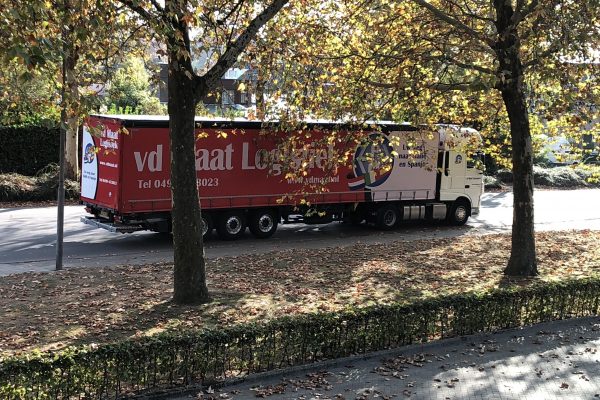 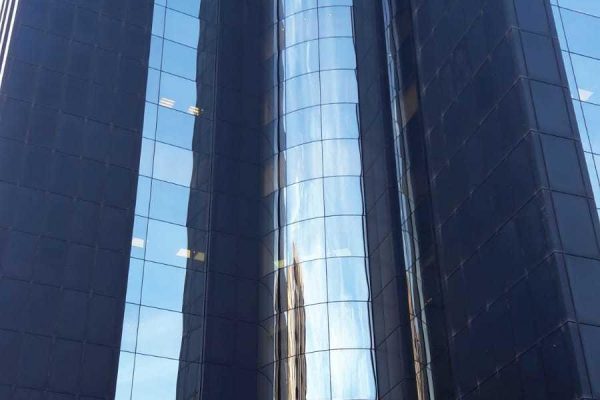 “We are very proud of and enthusiastic about this big step in the development of Snijders Ingenieursgroep!” 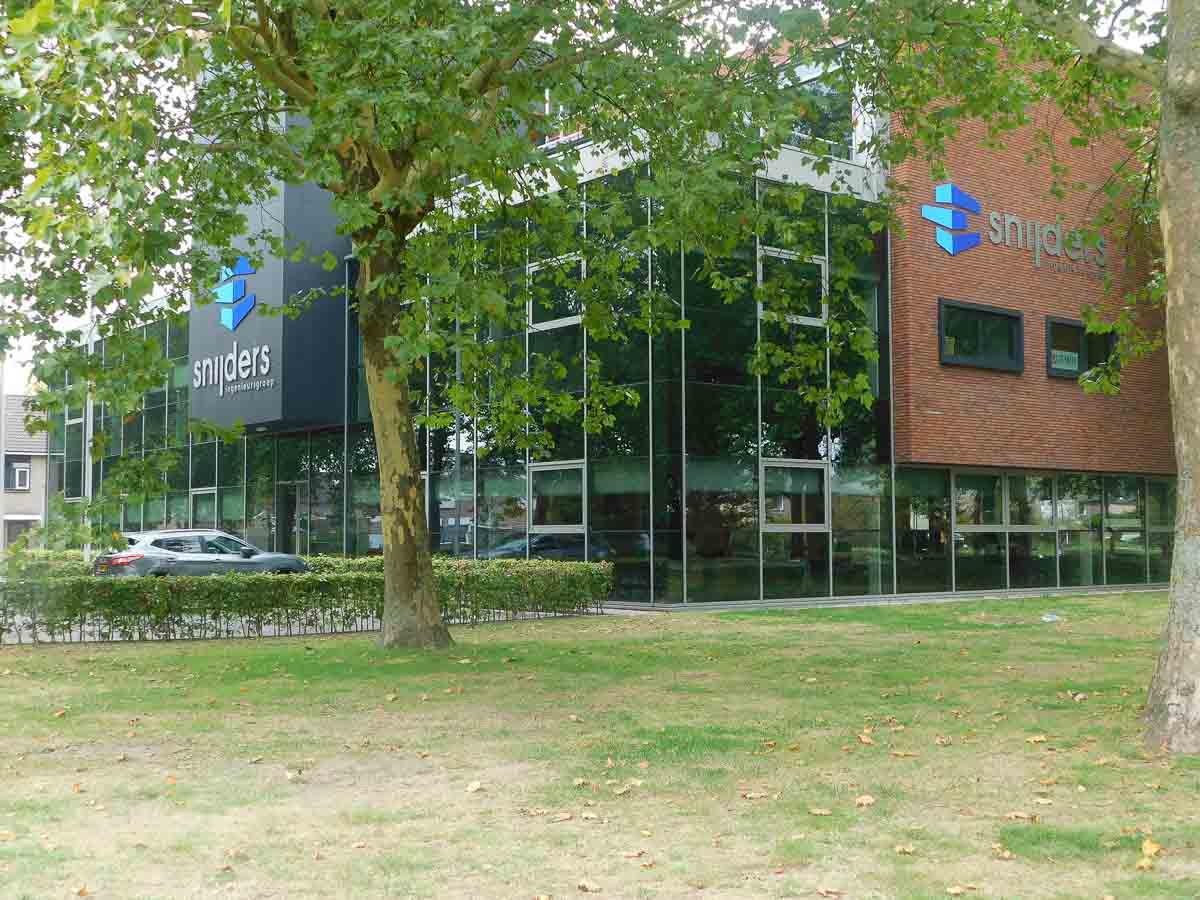 A nice reward for all our hard work and the fast and ongoing growth of Snijders Ingenieursgroep: our move to a new office! Together with bouwkenners.nl and Stabiel Management B.V. we can be found at the Nijverheidslaan 155 te Veldhoven as of 01/05/2018. A big office and a big new step forward, we are very proud! 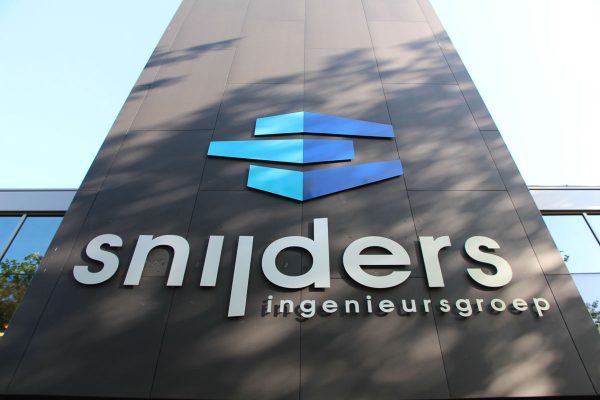 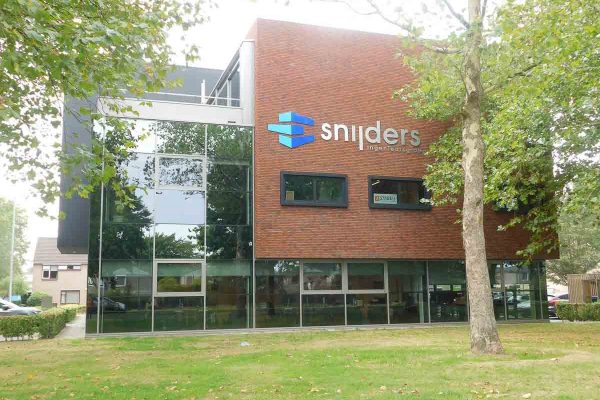 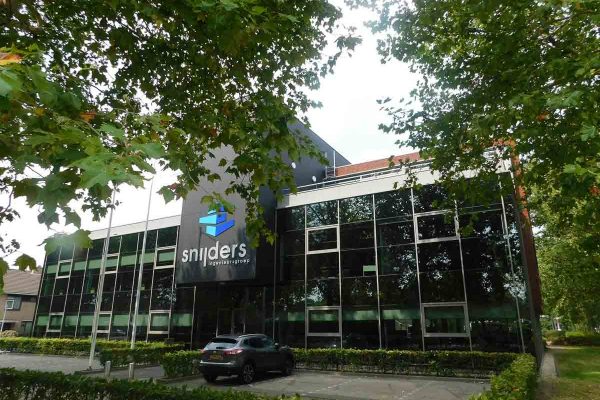 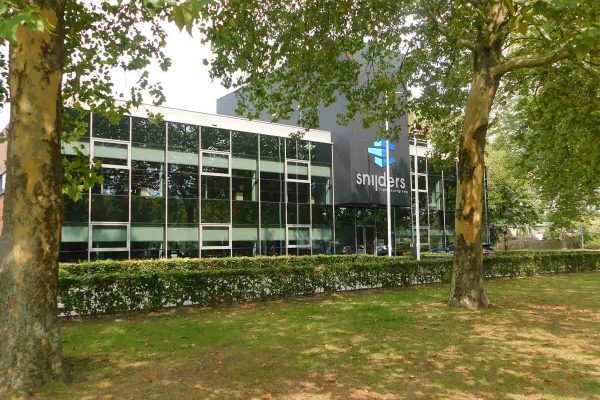 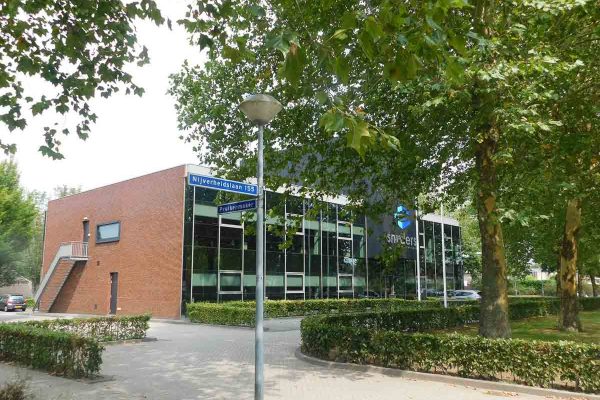 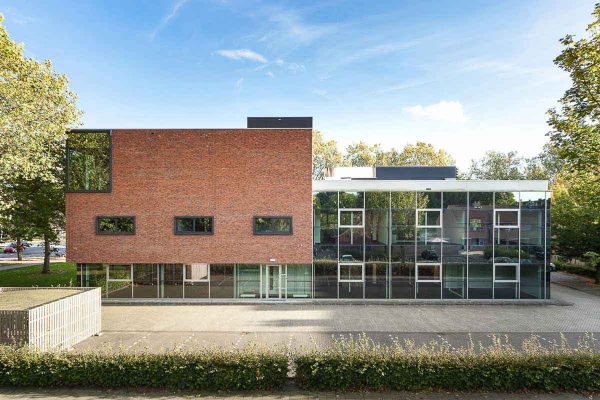 “Our location in Valkenswaard became to small. Our team of specialists keeps on growing so we were in need of a new and bigger location. We are very proud of our new office in Veldhoven.”

Snijders Ingenieursgroep is an independent engineering office located in Veldhoven (near Eindhoven) and Valencia (Spain). We are concerned with giving advice in the field of building constructions.